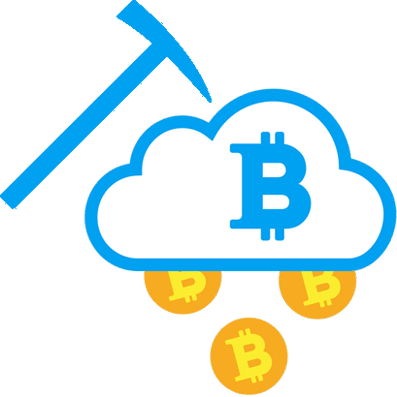 Bitcoin mining is a process that Bitcoin Mining is a peer-to-peer computer process used to secure and verify bitcoin transactions through which is individual and every transaction is authorized. Furthermore, added to the blockchain or the public ledger. This Mining process requires bitcoin transaction data to Bitcoin's global public ledger of past transactions where each group of transactions allocates that is called a block. Blocks are obtained by Bitcoin miners which are made on top of each other building a chain and release new token with help of Bitcoin mining process.

Bitcoin mining involves incorporating latest transactions into special blocks and striving to resolve a computationally challenging equation.This ledger of the transactions is called blockchain. These blockchain feature assists to confirm transactions to the rest of the network as having taken place.Bitcoin Mining is deliberately created to be resource-intensive and involved so that the number of transaction blocks determined each day by miners remains steady over time, providing an established finite financial supply. The Individual blocks necessity include a proof-of-work to be deemed valid. This proof-of-work (PoW) is established by other Bitcoin nodes every time they receive a block. Bitcoin uses a PoW gathering to protect on double-spending, which also executes Bitcoin's ledger immutable.

In fact, these premia that incentivize bitcoin mining, and remain to serve as the processing fees associated with the transactions provided in a block as well as the freshly published BTC or Bitcoin tokens. During Bitcoin mining, the mining appliance runs a hashing code program (that is, two rounds of SHA256) on a block header platform. A new has code that is worked on, the Bitcoin mining software develops to use a completely different estimate (known as the nonce) as one arbitrary component from the block header. 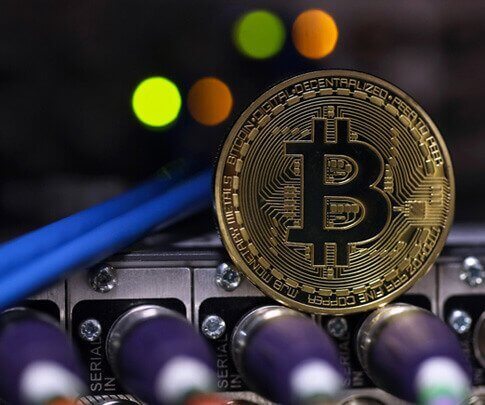 What is Bitcoin Mining

The Bitcoin Mining is a decentralized computational process that serves 2 purposes that confirms the transactions in a trustful manner when enough computational power is developed to back and creates a new bitcoin in each record which is known as the blocks. BTC mining verifies the transaction if it is valid and pass the bundle transaction in a block to select the header of the most recent block and insert it into the new block as a hash with proof of work solution. When the solution is found the new block is added to the local blockchain and propagated to the network.

Mine your bitcoin with easy three steps